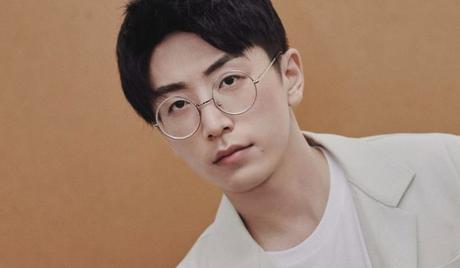 Bai Ke, also known as Luo Hong Ming, is a Chinese actor. He was born on July 9, 1988, in Tai'an, Shandong, China, and made his acting debut in 2012. Since then, he has appeared in a wide variety of films and television dramas, including “The Crack of Dawn” (2022). 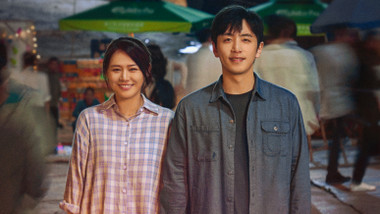 The Crack of Dawn
Mainland China