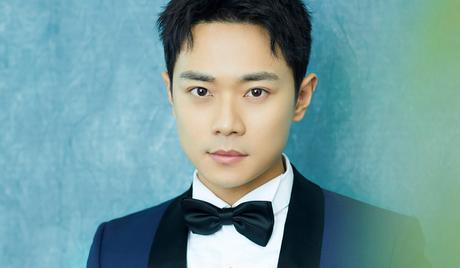 Cao Jun is a Chinese actor who was born on February 9, 1988, in Shanghai, China. He graduated from the Shanghai Academy of Visual Arts. He appeared in his first TV role in 1996, when he starred in the series “The Royal Monk.” His first major movie role came in “Nice to Meet You,” which was released in 2018. More recently, he has appeared in hit drama series titles such as “Dagger Mastery” (2019) and “The Wolf” (2020). 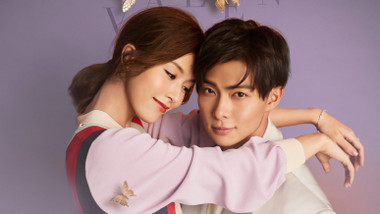 Nice To Meet You
Mainland China