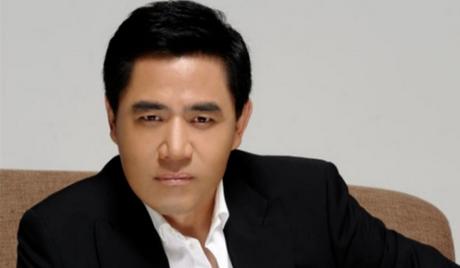 Chen Bao Guo is a Chinese actor who was born in Beijing, China, on born March 9, 1956. He graduated from the Central Academy of Drama in 1977 and made his acting debut in 1979. He has since gone on to appear in dozens of hit drama and movie titles, including “Doctor of Traditional Chinese Medicine” (2019) and 2022’s “The Imperial Age.”