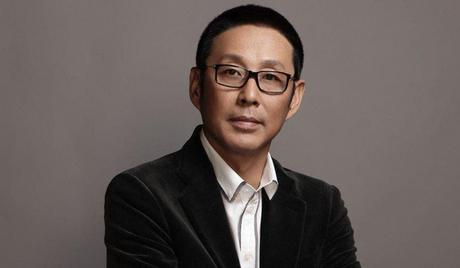 Chen Dao Ming is a veteran award-winning Chinese actor and producer. Born on April 26, 1955, he made his acting debut in the 1982 film “There's a Blizzard Tonight” and then won his first Best Actor award for his role in the 1984 television drama “The Last Emperor.” He has since enjoyed a prolific career in both films and television dramas and garnered many more acting awards in his illustrious career. After a few years hiatus, Chen Dao Ming made a high-profile guest appearance in the 2017 television drama “The First Half of My Life.”