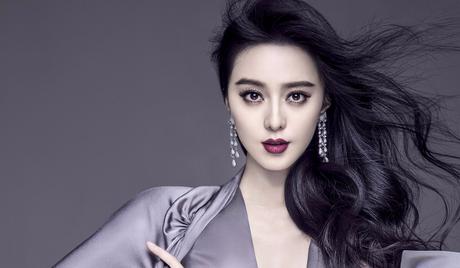 Fan Bing Bing is a Chinese actress who was born on September 16, 1981, in Qingdao, Shandong Province, China. She studied at the Shanghai Xie Jin Film and Television Art College, as well as the Shanghai Theater Academy. She made her debut in “Powerful Woman” in 1996, and followed up with a role in the hit 1998 drama series “My Fair Princess.” She has since gone on to appear in popular titles such as “A Battle of Wits” (2006) and “The Empress of China” (2014). 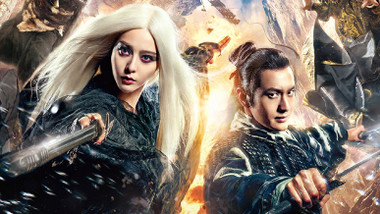 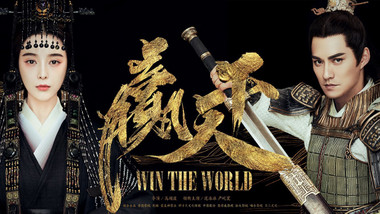