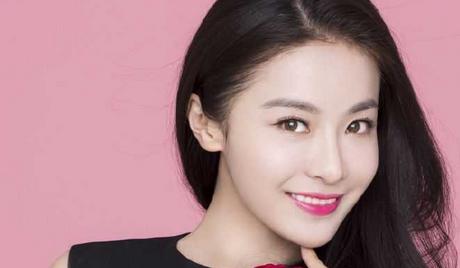 Gong Mi is a Chinese actress. Born on September 4, 1990, she was discovered after she made the top 10 in the Zhengzhou region for the Chinese singing competition “Super Girl Contest” in 2009. She made her acting debut in the 2009 film “Am I Easy” and has since appeared in many popular films and television dramas, including the recent “Perfect Couple” (2014), “Huang Jin Xue Dao” (2016) and “Border-Town Prodigal” (2016). Gong Mi often is said to resemble the actress Cecilia Chung. 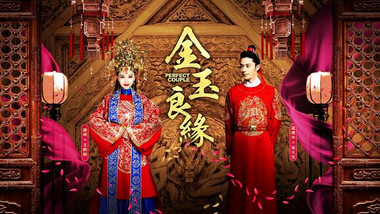