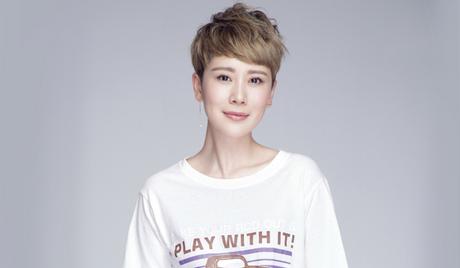 Hai Qing is a Chinese actress born on January 12, 1978, in Nanjing, China. She decided from an early age to pursue a career in acting, attending the Jiangsu Provincial Theater School and then joining the Beijing Film Academy in 1997. She made her movie debut in “Jade Goddess of Mercy” (2003). She went on to make a name for herself in the world of dramas, appearing in the 2009 series “A Beautiful Daughter-in-law Era,” for which she won Best Actress prizes at the Feitian Television Awards the Golden Eagle Awards. In 2015, she was appointed as a National UN Women Ambassador for China. She has also featured in a number of hit films, such as “Finding Mr. Right” (2013) and “What a Wonderful Family” (2017). 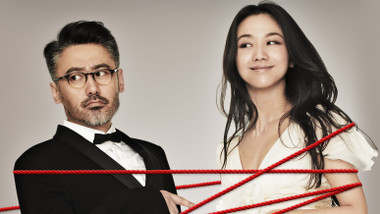