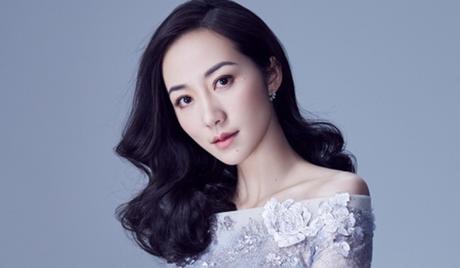 Han Xue is a Chinese actress and singer who was born on January 11, 1983, in Suzhou, Jiangsu Province, China. She studied at the Shanghai Theatre Academy and made her TV drama and movie acting debuts in 2000 and 2001 respectively. She also appeared in a 2001 music video for the artist Aaron Kwok, and in 2004 released her debut solo album, entitled “Falling Snow.” She has since appeared in scores of hit movie and TV titles, including the dramas “Lost Love in Times” (2017) and “Heroes in Harm’s Way” (2020).