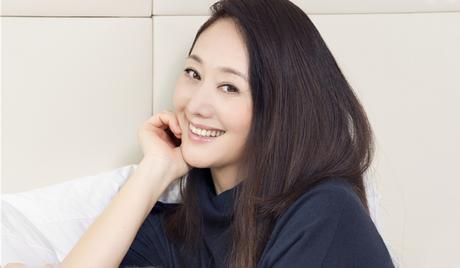 Juan Zi is a Chinese actress who was born in Beijing, China, on Nov 9, 1965. She studied at the capital’s Central Academy of Drama and debuted in the 1998 smash-hit period drama series “My Fair Princess.” She has since followed up with appearances in drams such as “Jstars Courtyard” (2006) and 2017’s “My Story for You.” 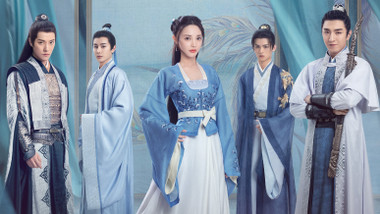