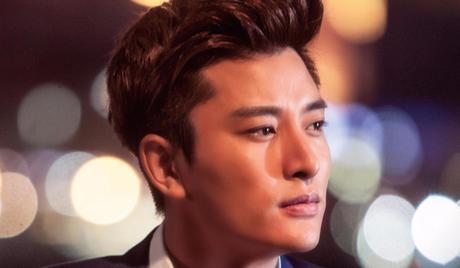 Jia Nai Liang is a Chinese actor. Born on April 12, 1984, he began his career as a child actor and then successfully transitioned into starring adult roles over the course of his career. Some of his most recent roles include the television dramas “Best Time” (2013), “Grow Up” (2014) and “Fire and Ice of Youth” (2015). In 2012, Jia Nai Liang married actress Li Xiao Lu. 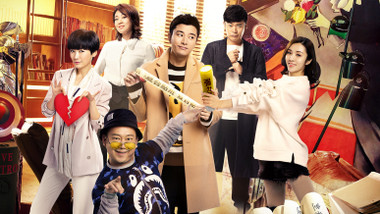 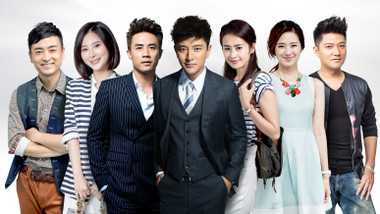 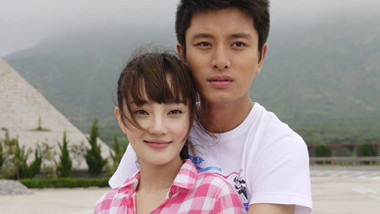 My Mom and My Mother-in-Law
Mainland China