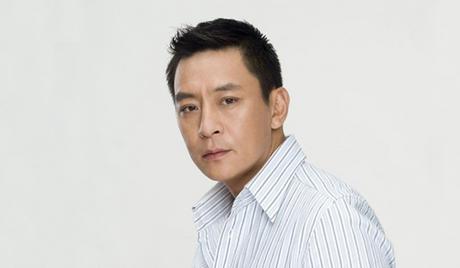 Jiang Kai is a Chinese actor who was born in Dalian, Liaoning Province, China on May 8, 1971. He graduated from the Department of Acting at Liaoning University. He debuted in the early 1990 and in starred in a 1994 adaptation of the classic book “The Romance of Three Kingdoms. He has since followed up with a large number of films and drama titles, including the more recent dramas “A Female Student Arrives at the Imperial College” and “The Rebel Princess” (both 2021). 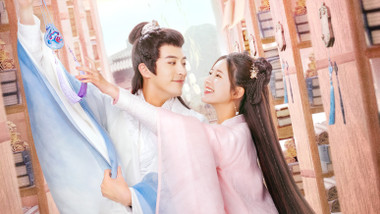 A Female Student Arrives at the ...
Mainland China