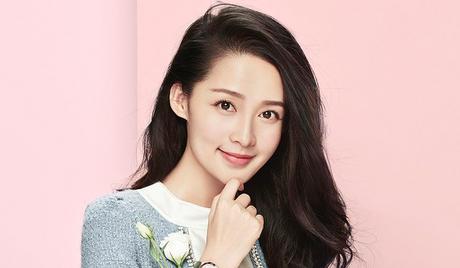 Li Qin is Chinese actress and singer. Born on September 27, 1990, she also is known by the name Sweet Li. As a child, Li Qin trained in Wuxi, Shaoxing and Kunqu operas. She graduated from Shanghai Theatre Academy in 2008 with a major in Chinese traditional opera. She made her acting debut in the 2010 television drama “The Dream of Red Mansions.” She has since starred in many popular films and television dramas, including the recent “Shining Days” (2013), “My Amazing Bride” (2014) and “Return of Happiness” (2015). 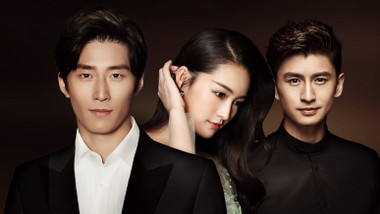 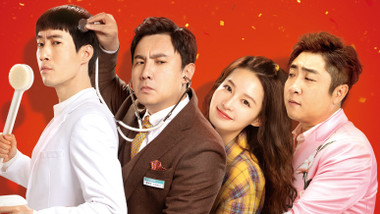 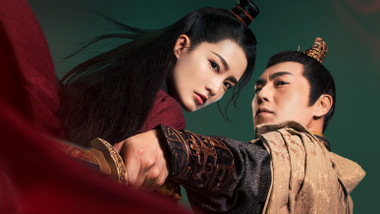 The Song of Glory
Mainland China
See all