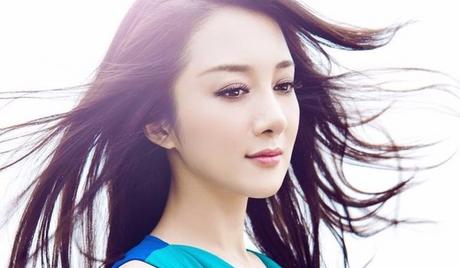 Li Yi Xiao is a Chinese actress. Born on February 2, 1983, she made her acting debut in the 2004 television series “The Bronze Teeth III.” She has since appeared in a few films and popular television dramas, including the recent “Da Jiang Dong Qu” (2015) and “Xin Xiao Shi Yi Lang” (2016). 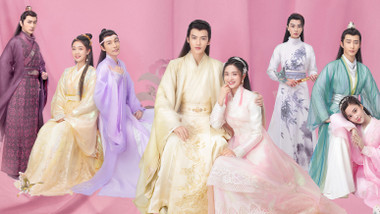 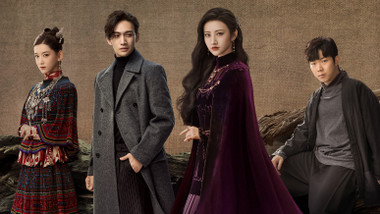