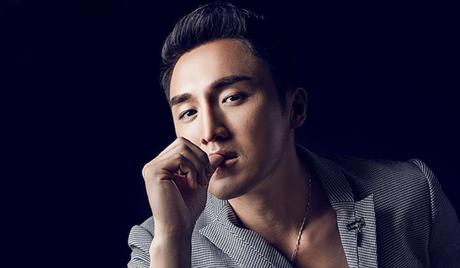 Li Dong Han is a Chinese actor who was born on December 18, 1980, in Changchun, Jilin Province, China. He graduated from the Theater Film and Television Acting Department of the prestigious Central Academy of Drama. He made his debut in the 2003 drama series “The Lone Guardian” and later went on to appear in the 2013 series “Lan Ling Wang.” More recently, he appeared in the film “70 80 90: A Shenzhen Love Story” (2016) and the drama series “Wolf Warrior” (2017). 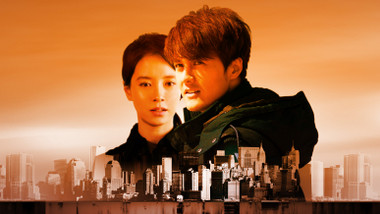