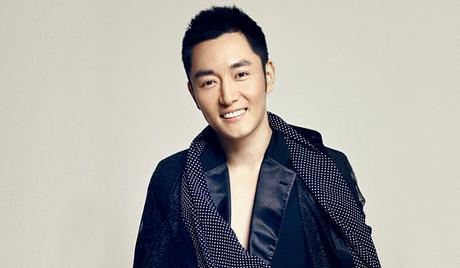 Li Dong Xue, also known as Ethan Li or Li Yuan, is a Chinese actor. He was born on November 27, 1982 and made his debut as an actor in 2006. Since then, he has taken roles in various films and television dramas, including the 2019 historical romance fantasy drama, “Love and Destiny”.