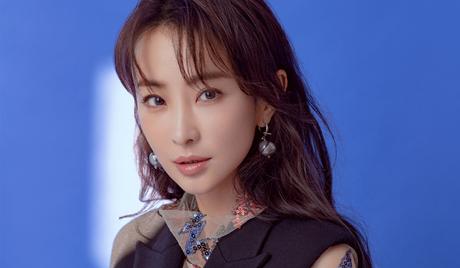 Lin Jing is a Chinese actress who was born in Qingdao, Shandong Province, China. She graduated from the Performance Department of Beijing Film Academy in 1998, and made her debut in 2001, appearing in the drama series “Madam Tian Guihua.” She has since gone on to star in a wide range of drama and movie releases, such as “Against the Light” (2018) and “The Love Lasts Two Minds” (2020). 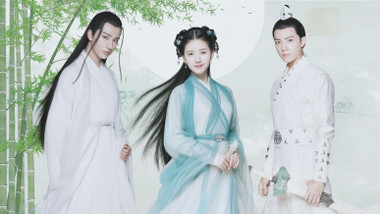 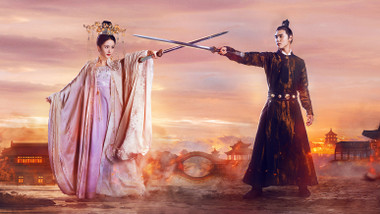