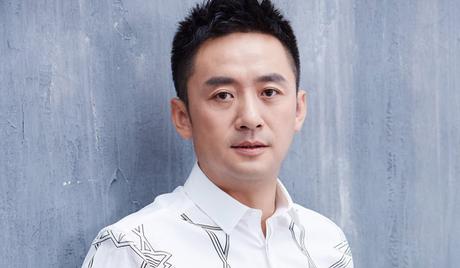 Li Kun Lin is a Chinese actor who was born on May 25, 1973. He graduated from the Central Academy of Drama’s Performance Department in 1993 and made his small-screen debut in the 1996 drama series "Ancient City." He made his silver-screen bow in 1999, appearing in the film “Butterfly Smile.” He has since gone on to appear in the more recent drama series titles “The Longest Day in Chang’an” (2019) and the thriller “To Love” (2020). 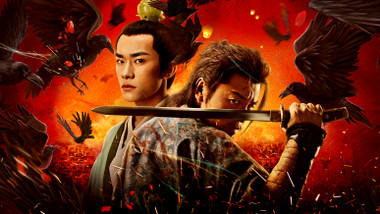