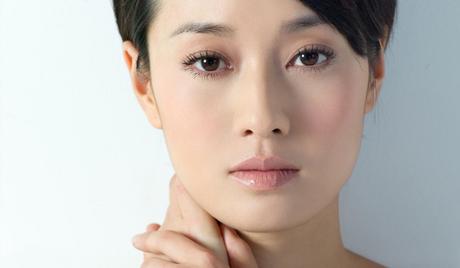 Ma Yi Li is a Chinese actress who has won numerous Best Actress awards in her career. Born on June 29, 1976, she made her acting debut in the 1994 television youth drama “Vacuum Love Records.” She has since appeared in popular films and television dramas, including the recent “Swan Dive for Love” (2015), “Chinese Style Relationship” (2016) and “The First Half of My Life” (2017). Ma Yi Li married actor Wen Zhang in 2008. 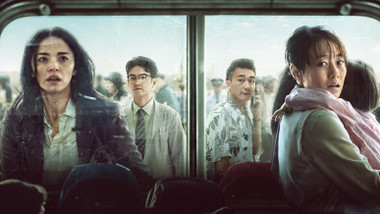