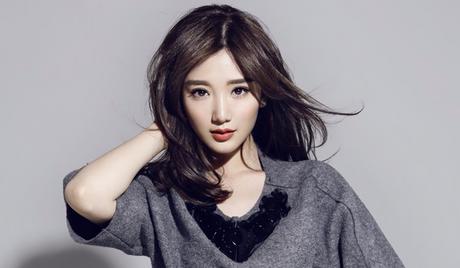 Mao Xiao Tong is a Chinese actress who was born on February 16, 1988, in Tianjin, China. She studied at the Central Academy of Drama. She made her TV drama series acting debut in 2010, appearing in “Detective.” She followed up with “Silly Youth” in 2011, and has since gone on to appear in a number of hit drama titles including “Empress in the Palace” (2013) and “Love Yunge from the Desert” (2015). In more recent years, she has starred in recently has appeared in titles such as “My Robot Boyfriend” (2019) and “Nothing But Thirty” (2020). 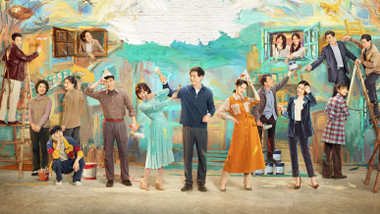 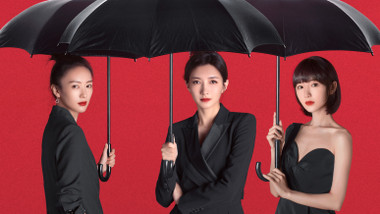 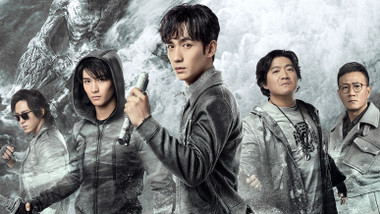 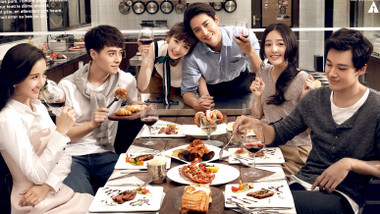