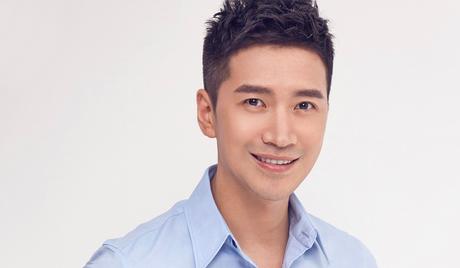 何晟銘
He Wei Qi, He Min, Mickey He
Mainland China

He Sheng Ming, also known as Mickey He, is a Chinese actor and singer who was born in Xiantao, Hubei Province, China. He relocated to Guangzhou, Guangdong Province in the early 1990s, where he co-formed the all-male, three-piece pop act China Power. The group debuted in 1996, and disbanded two years later. After the turn of the millennium, he turned his hand to acting and solo musical released, appearing first in the drama series “The Eliminators” (2001). His more recent acting credits include the dramas “Anti-terrorism Special Forces II” (2017) and “Love and Redemption” (2020). 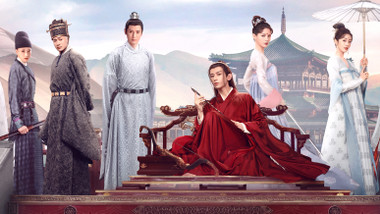 Stand By Me
Mainland China 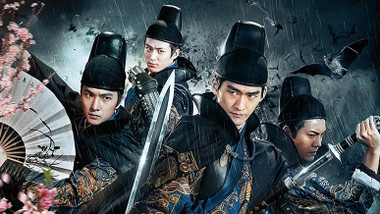