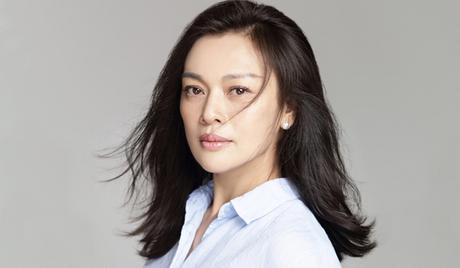 Shi Ke is a Chinese actress who was born on May 4, 1979. While still a young girl, she appeared in the smash-hit TV drama series “Dream of Red Mansions” (1987). She has since gone on to appear in scores of movie and drama series titles, including the 2011 film “UFO in Her Eyes” and the movie “Angels Wear White” (2017). More recently, she played a scheming antagonist in the drama series “Rebel Princess” (2021).