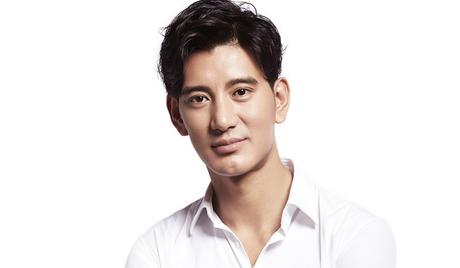 Purba Rgyal is a singer and actor who was born on July 8, 1985, in Jinchuan County, Ngawa Tibetan and Qiang Autonomous Prefecture. He graduated from the Shanghai Theater Academy, where he majored in Drama, but made his debut a year before, when he appeared in the movie “Prince of the Himalayas.” He has since gone on to release the studio album “Love Is So Simple” in 2008, and has starred in drama series titles, such as “Love of Life” (2014) and “Rebel Princess” (2021).