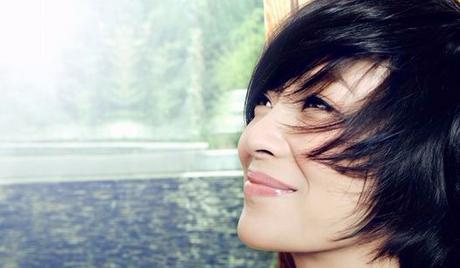 Su Yan is a Chinese actress who also goes by the English name Sophie Su. Born on September 5, 1974, she was a freshman at Shandong College of Arts when the venerable director Zhang Yimou tapped her to play a small role in his film “Alive” in 1993. After starring in the film “Be Raging Like a Storm” in 2004, Su Yan won the Best Newcomer award at the Chinese Film Awards. She has since starred in “My Left Hand” (2013) and the web drama “Dating Factory” (2015). In 2012, Su Yan married actor Gallen Law.