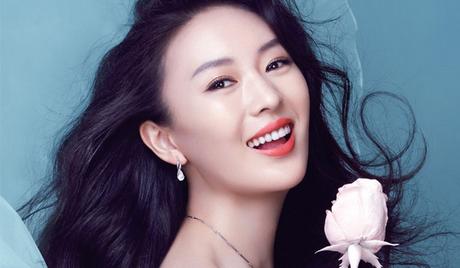 Tong Yao is a Chinese actress who was born on August 11, 1985, in Kunming, Yunnan Province, China. She studied at the Central Academy of Drama. She debuted in Tracks In The Snowy Forest in 2002, while still at university. She then went on to appear in the series “Life of Dragon and Tiger” in 2006, and more recently has appeared in titles such as “Nothing But Thirty” (2020) and “Moonlight Lady” (2020). 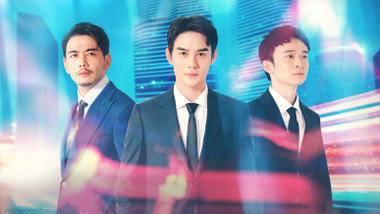 Ruyi's Royal Love in the Palace
Mainland China
See all