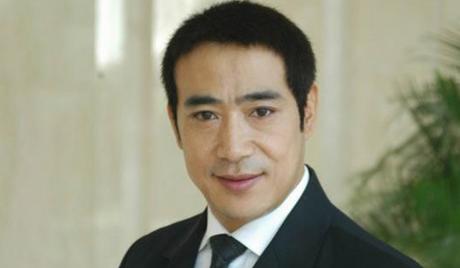 Su Mao is a Chinese actor who was born on October 8, 1966, in Beijing, China. He studied at the Central Conservatory of Music and began his career in the world of ballet, performing in the Central Ballet company, before eventually transitioning to acting. He started his acting career in earnest in the early 2000s, appearing in the 2002 drama series “Imperial Inspector Liu Luo Guo.” He has since gone on to appear in scores of hit movies and drama titles, including the more recent dramas “The Legend of Dugu” (2018) and “The Blooms at Ruyi Pavilion” (2020). 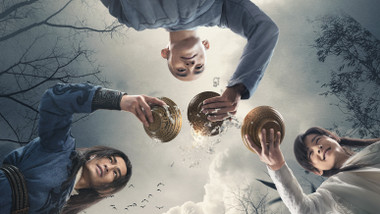 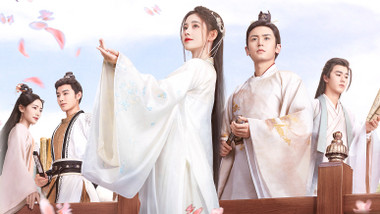 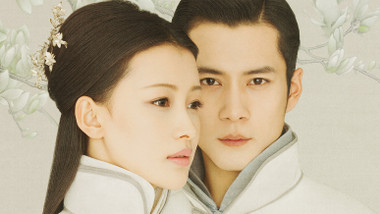