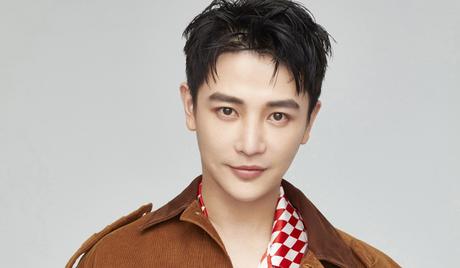 Sun Jian is a Chinese actor who was born in Xi’an, Shaanxi Province, China. He graduated from the Central Academy of Drama. In 2004, he starred in his first TV series "Mosuo, the Women’s Kingdom.” He has since gone on to appear in a large number of drama and movie titles, including “The Guardian” (2017) and the drama series “Legend of Fei” (2020). 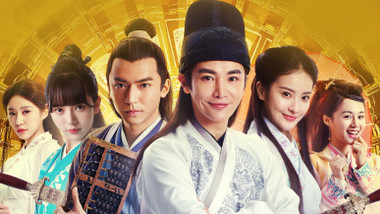 Legend of the Concubinage
Mainland China