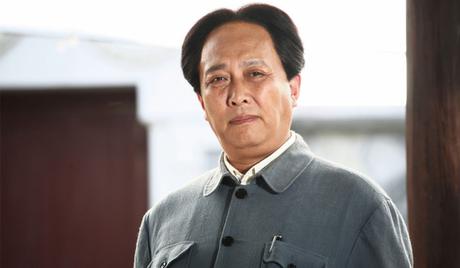 Tang Guo Qiang is a Chinese actor. He was born on May 4, 1952 in Qingdao, Shandong, China and made his debut as an actor in 1975. A highly acclaimed actor, he is best known for portraying historical figures in both film and television dramas, including his role in the historical drama, “Yongzheng Dynasty” (1999). He is married to actress, Zhuang Li, and is the father of two children. 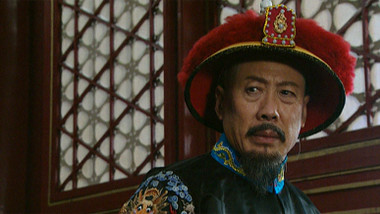