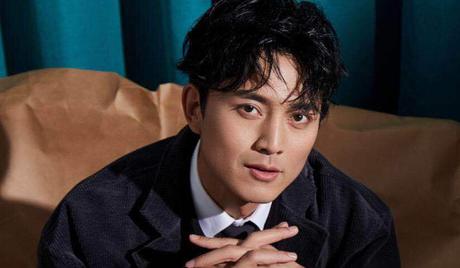 Tian Yu Peng is a Chinese actor who was born in Shenyang, Liaoning Province, China. He graduated from the Central Academy of Drama and made his acting debut in 2009, appearing in the drama series “Sunflower City.” He went on to appear in the drama title “The Secret History of Empress Wu” in 2011, as well as the movie “Little Tigers” in 2013. He has since gone on to star in numerous drama series releases, including the more recent “Hero” (2019) and “The Long Ballad” (2021). 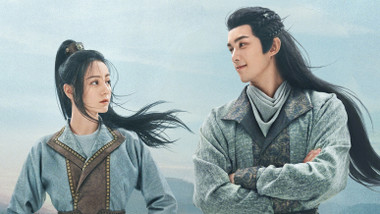