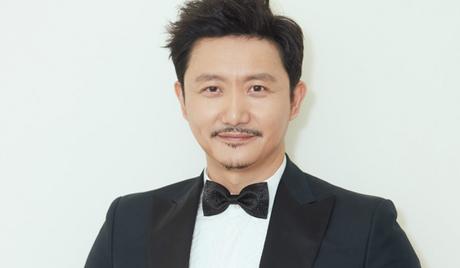 Tu Song Yan is a Chinese actor who was born in Beijing, China, on October 6, 1976. He graduated from the Department of Acting at Beijing’s Central Academy of Drama. He debuted in the drama series “Double Sided Adhesive Tape” in 2006 and has since gone on to appear in a number of hit drama series titles, including “Seven Year Itch” (2013) and the more recent “Go Ahead” (2020).