Wu Jing is an award-winning Chinese actor, director, and martial artist. He was born on April 3, 1974, in Beijing, China, and made his debut as an actor in 1996. He made his directorial debut in 2008, and has been a cornerstone of martial arts cinema ever since. Since his debut, he has appeared in and directed an impressive number of films and television dramas, including “My Country, My Parents” (2021). 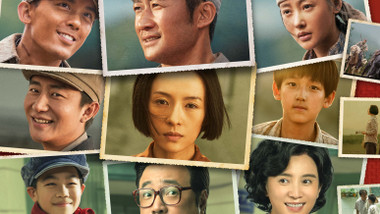