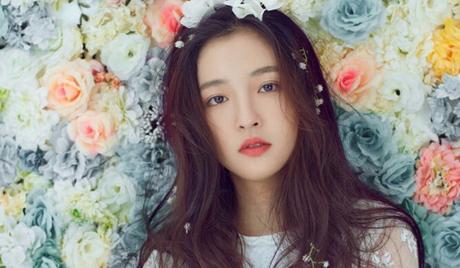 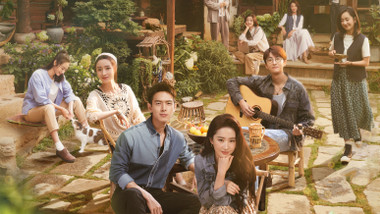 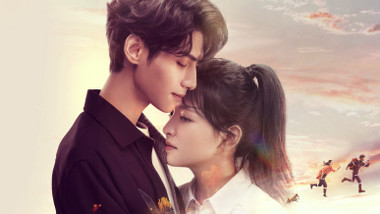 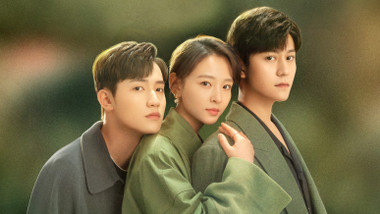 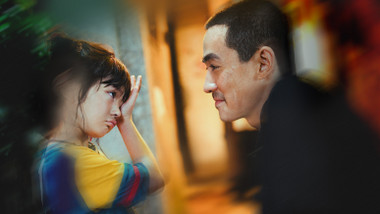 Lighting Up the Stars
Mainland China
See all