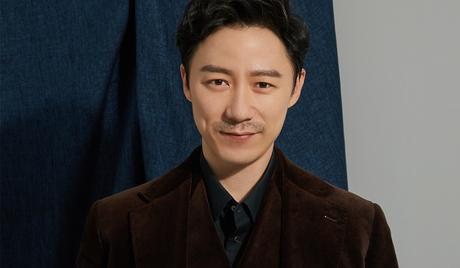 Wang Mao Lei is a Chinese actor and TV personality who was born on November 27, 1976, in Hubei, China. He studied at the Central Academy of Drama in Beijing, and made his acting debut in the 2005 drama “Undercover Swordsman.” He made his movie bow in the 2014 release “Perfect Beyond,” and more recently has appeared in the drama series releases “The King of Blaze” (2018) and “The Sleuth of the Ming Dynasty” (2020).