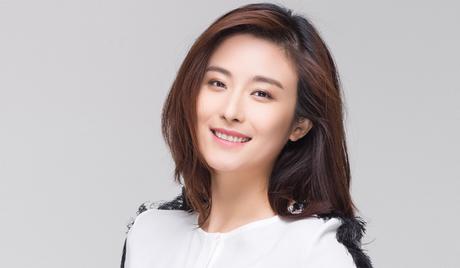 Xu Bai Hui is a Chinese actress who was born on August 3, 1983, in Changchun, China. She studied at the Central Academy of Drama in Beijing and made her acting debut in the TV series “Little Chinese Overseas” in 2004. She followed this up with a role in the period drama “Sword Stained with Royal Blood” (2005). She then made her movie debut in the 2006 release “Final Result, Dispatch, Kill,” and later won acclaim for her role in the 2011 wartime thriller series “Code Thirteen.” More recently, she has appeared in the TV drama “King Is Not Easy” (2017) and played a leading role in “Wutong Street Police Station” (2018). 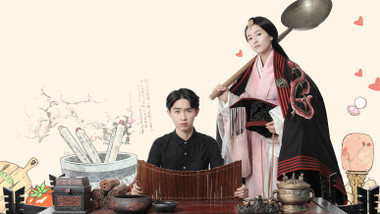 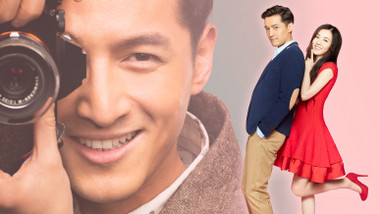