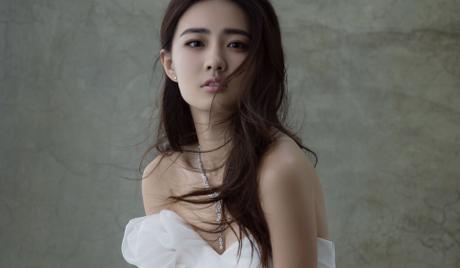 Xu Lu is an award-winning Chinese actress and singer. Born on December 28, 1994, she made her acting debut in the 2010 television series “The Dream of Red Mansions.” She gained fame after her role in the 2012 series “Empresses in the Palace.” Her award-winning roles include the television drama “One and a Half Summer” (2014) and the film “Our Shining Days” (2017). She also appeared in other popular dramas, including “Be With You” (2017), “Candle in the Tomb: The Weasel Grave” (2017) and “Happy to Meet You” (2018). In addition to acting, Xu Lu contributed songs to the soundtrack of many of her credits. 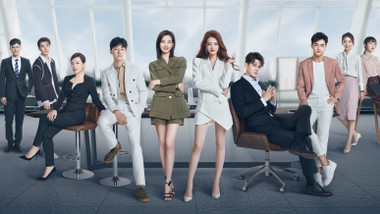 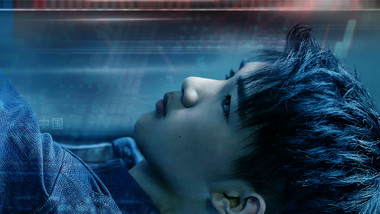 Are You Safe
Mainland China 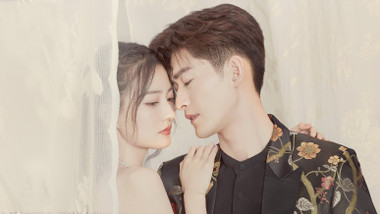 Sunshine of My Life
Mainland China 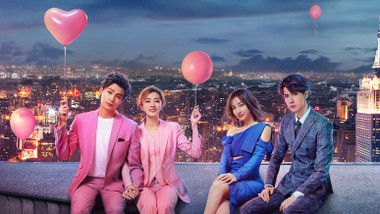