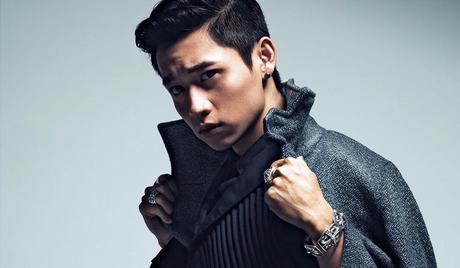 Wei Chen, or Vision Chen, as he’s also known, is a Chinese singer and actor. He was born on February 22, 1986 in Lanzhou, Gansu, China, and made his debut in the entertainment world in 2007 when he placed third in the Chinese survival reality show, “Super Boy”. In 2008 he made his debut as an actor and has appeared in various films and television shows since, including “Let’s Watch the Meteor Show Again” (2010) and “Fleet of Time” (2014). 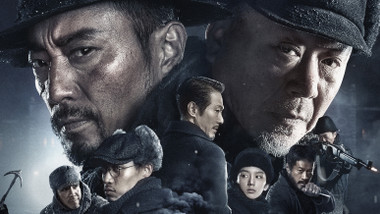 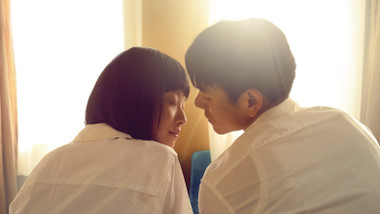