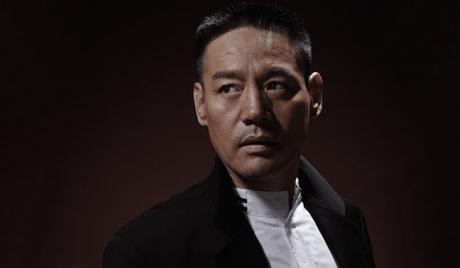 Wei Zi is a Chinese actor who was born on February 16, 1956, in Ningxia, China. He graduated from the Ningxia College of Art in 1978 and began working as a stage actor later the same year. In 1985, he studied at the Central Theater Academy, and made his movie debut in the 1989 international hit film "Ballad of the Yellow River." He has since gone on to become a mainstay of the small and big screens in China, and some of his more recent drama titles include “Heroes in Harm's Way” (2020) and “To Love” (2020). 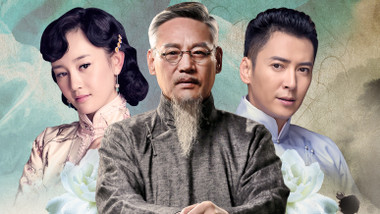