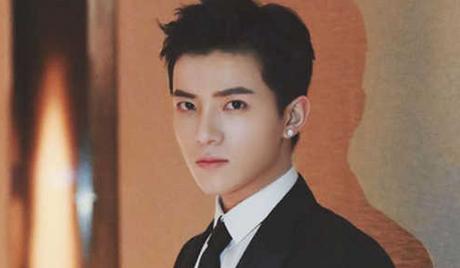 Wu Jun is a Chinese actor who was born in Shaanxi Province, China, on June 8, 1975. He graduated from the Acting Department of the Central Academy of Drama and made his drama series debut in 1998. In 2001, he starred in the period drama “The Legend of Lu Buwei.” His movie credits include “Pageant” (2011) and 2017’s “My Alien Girlfriend.” 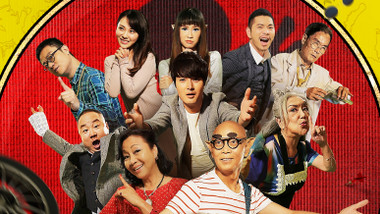