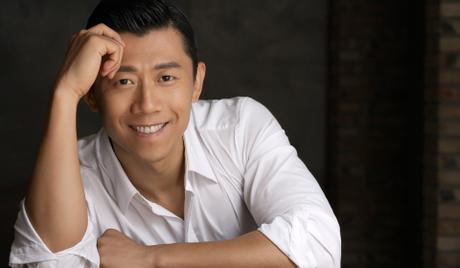 Xia Yu is an award-winning Chinese actor. Born on October 28, 1976, he got his big break when he was cast by actor/director Jiang Wen in his debut 1994 film “In the Heat of the Sun,” which brought him Best Actor awards at the 51st Venice Film Festival, 7th Singapore International Film Festival and the 23rd Golden Horse Awards. Xia Yu has enjoyed a prolific career in both films and television dramas since then and also has won many other acting awards. Some of his best known roles include the films “Crazy New Year’s Eve” (2015) and “Mojin: The Lost Legend” (2015) and the television series “Operation Moscow” (2018). Xia Yu married actress Yuan Quan in 2009. 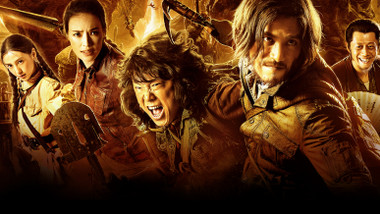 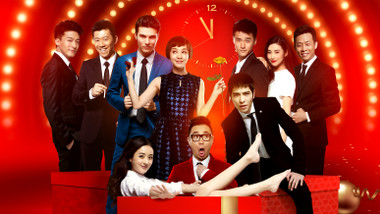