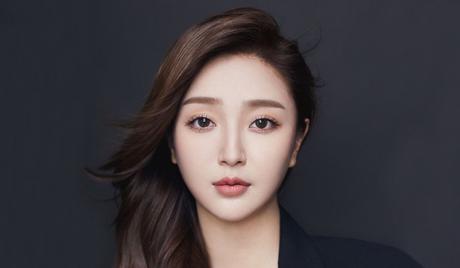 Yin Ye Zi is a Chinese actress and model who was born on June 25, 1991, in Wuhan, Hubei Province, China. She studied at the Central Academy of Drama and debuted in 2007, appearing in the drama series “Life of True Love.” She followed up with numerous drama series releases, such as the 2009 release “Meteor Shower,” the comedy “Treasure Mother Treasure Girl” in 2012, and a 2015 movie named “Fight Against Landlords.” More recently, she starred in the drama title “She Is the One One” (2021). 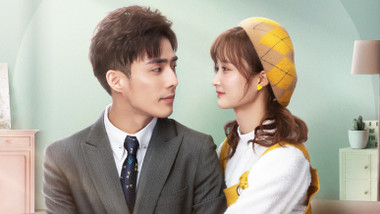