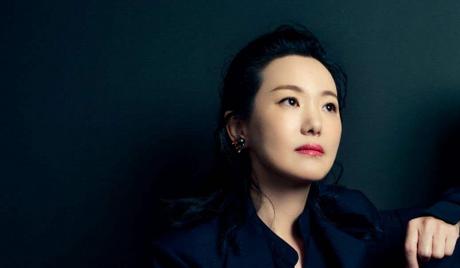 Yong Mei is a Chinese actress who was born on February 14, 1970. in Hohhot, Inner Mongolia Autonomous Republic, China. She graduated from the University of International Business and Economics and debuted in 1997, when she appeared in the drama series “The Man Who Herds the Clouds.” In 2019, she was awarded the Silver Bear award for the Best Actress at the Berlin International Film Festival for her performance in the hit movie “So Long, My Son.” More recently, she appeared in the film “Schemes in Antiques” (2021) and the drama “Lou Yang” (2021). 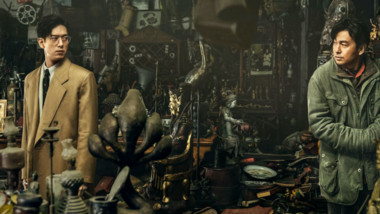