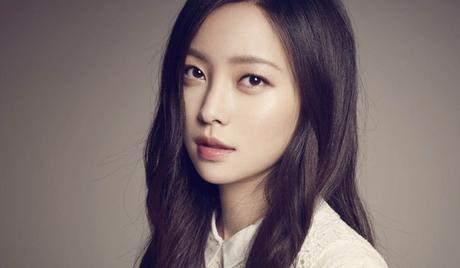 Yu Wen Wen is a Chinese actress and singer born on November 7, 1989, in Liaoning, China. She moved to Canada while still a child, and attended a secondary school in Vancouver. She then went on to study at the Berklee College in Boston, Massachusetts. She made her acting debut in the movie “Under the Rain” in 2012 and released an EP of the same name later the same year. She followed up with her first studio album, “Spirits,” in 2014. Also in 2014, she made her TV drama debut, appearing in “One and a Half Summer.” More recently, she has appeared in the movies “The Ex-Files 3: The Return of the Exes” (2017) and “Twenty” (2018). 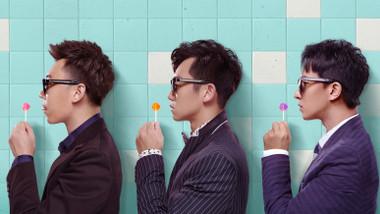