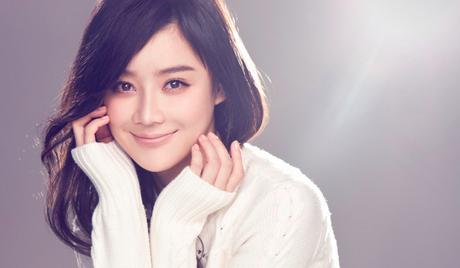 Mabel Yuan, or Yuan Shan Shan, as she’s also known, is a Chinese actress and singer. She was born in Xiangcheng District, Xiangyang, Hubei, China, on February 22, 1987 and made her debut in the entertainment world in 2010. Since debut, she has appeared in numerous films and television dramas, including the 2016 romantic comedy film, “So I Married My Anti-Fan”. 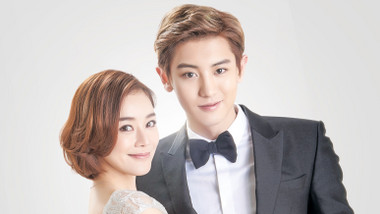