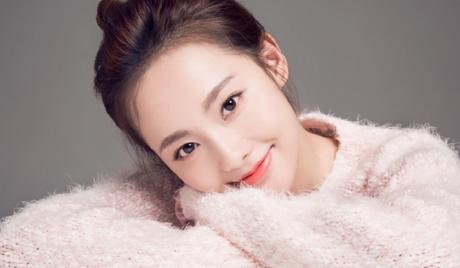 Jenny Zhang is a Chinese actress. Born on June 22, 1987, she began her career as a model. She was discovered after she won a national beauty contest called “Finding Zi Ling,” which earned her a leading role in the 2007 television series “Dream Link,” an adaptation of the famous novel Yi Lian You Meng by Qiong Yao. She has since appeared in many popular television dramas, including “Ode to Gallantry” (2017), “Here to Heart” (2018) and “The Tale of Yanxi Palace” (2018). 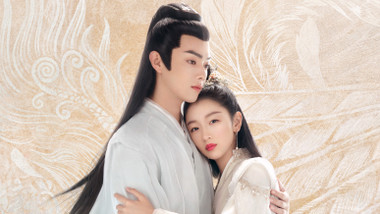 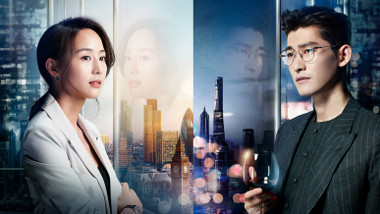