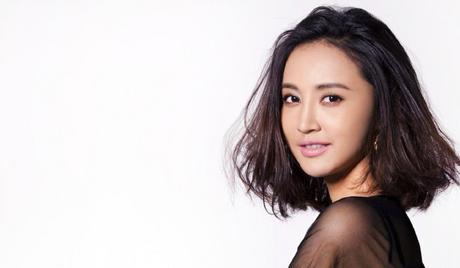 Zhang Xin Yi is a Chinese actress. Born on May 29, 1981, she made her acting debut in a minor role in the 2006 television series “My Own Swordsman.” She has since appeared in many popular films and television dramas, including the recent “Beijing Love Story” (2011), “Princess Jie You” (2016) and “Through the Mystery” (2016). Zhang Xin Yi married Chinese actor Yuan Hong in 2016. The couple met on the set of “Princess Jie You.” Zhang Xin Yi was previously married to director Yang Shu Peng.