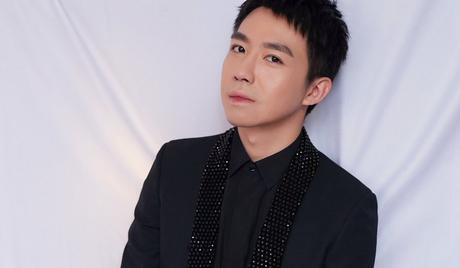 Yu Hao Ming is an award-winning Chinese singer and actor. He was born in Guangzhou, Guangdong, China, on November 14, 1987 and made his debut in the entertainment industry in 2007, with the release of his first solo EP, “If I Could Love You”. The following year he made his debut as an actor, taking his first role in a television drama. Since then, he has appeared in a number of films and television dramas, including “Our Glamorous Time” (2018) and “The Eight Hundred” (2020). 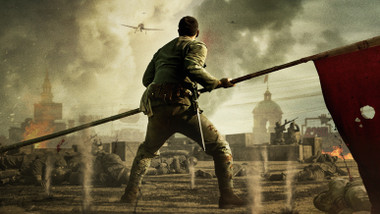 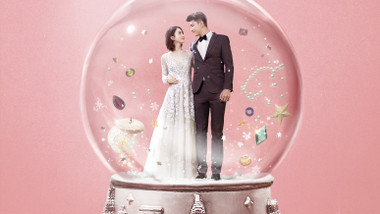