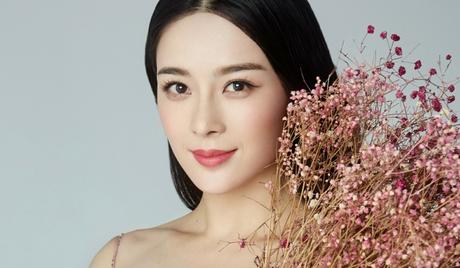 Zhao Han Ying Zi is a Chinese actress and singer born in Yantai, China, on December 16, 1990. She studied at the Central Academy of Drama in Beijing. She made her acting debut in 2013, also appearing in the drama “Because Love Is Sunny,” as well as the series’ follow-up “Because Love Is a Miracle,” which aired the following year. In 2016, she made her big-screen debut in the comedy title “Ji Gong,” and also appeared in drama title “Mr. Right” the same year. She has also contributed songs to drama titles she has appeared in, contributing two tracks to the “Because Love Is Sunny” OST. More recently, she has appeared in the drama titles “The Legend of White Snake” (2019) and “Return the World to You” (2019). 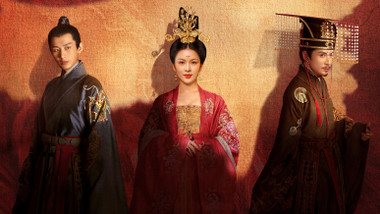 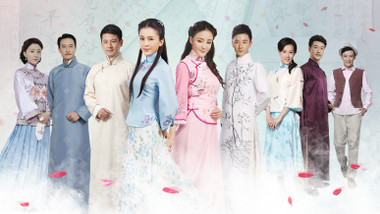