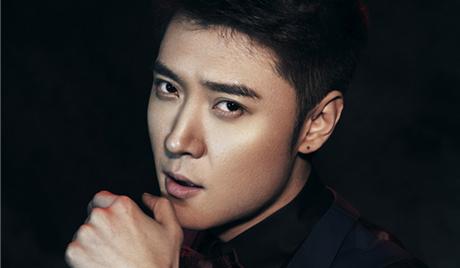 Zhang Dan Feng is a Chinese actor who also is known by the name Andy Zhang. Born on April 1, 1981, he made his acting debut in the 2004 television drama “Endless Love.” He has since appeared in many popular dramas, including the recent “Face Off” (2017) and “The Legend of Dugu” (2018). Zhang Dan Feng is married to actress Catherine Hung. 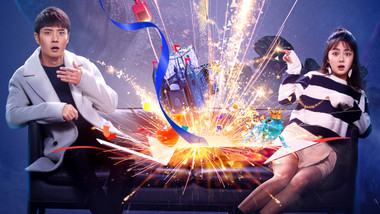