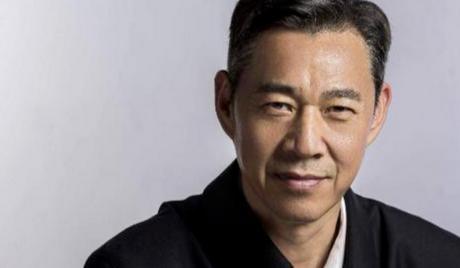 Zhang Feng Yi is a Chinese actor and TV personality who was born in Changsha, Hunan Province, China, on September 1, 1956. He studied in the Acting Department of the Beijing Film Academy and in 1982 made his movie debut in the film “Rickshaw Boy.” He has since gone on to appear in scores of hit movies and dramas in the decades since. In more recent years, he has appeared in the drama titles “The Good Times” (2021) and “The Imperial Age” in 2022.