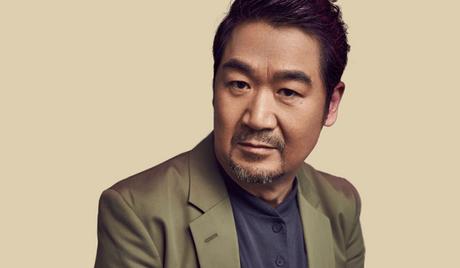 Zhang Guo Li is an award-winning Chinese actor and film director. He was born in Tianjin, China, on January 17, 1955 and made his debut in the entertainment industry as a xiangsheng actor, before making the transition to films and television. He took his first role in television in 1983 and made his debut on the silver screen a year later. Since then, he has appeared in a wide variety of films and television dramas, including “Everybody’s Fine” (2016). 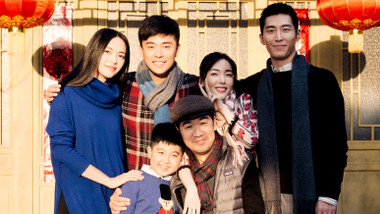