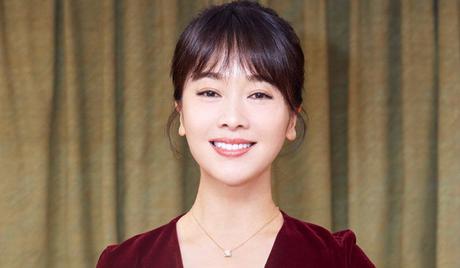 Zuo Xiao Qing is a Chinese former gymnast who has gone on to become an actress and TV presenter. She was born on June 25, 1977, in Changsha, Hunan Province, China. She represented her nation at the 1992 World Rhythmic Gymnastics Championships, but retired from the sport the following year. Also in 1993, she made her acting debut in the film “In the Heat of the Sun.” She has since gone on to appear in the 2013 film “The Assassin,” as well as the more recent drama series titles “Arsenal Military Academy” (2019) and “Rebel Princess” (2021). 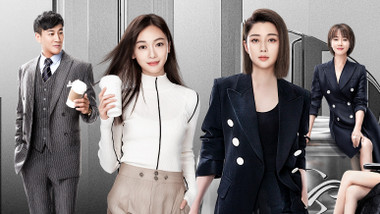 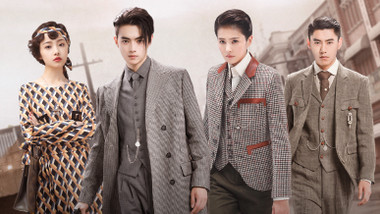